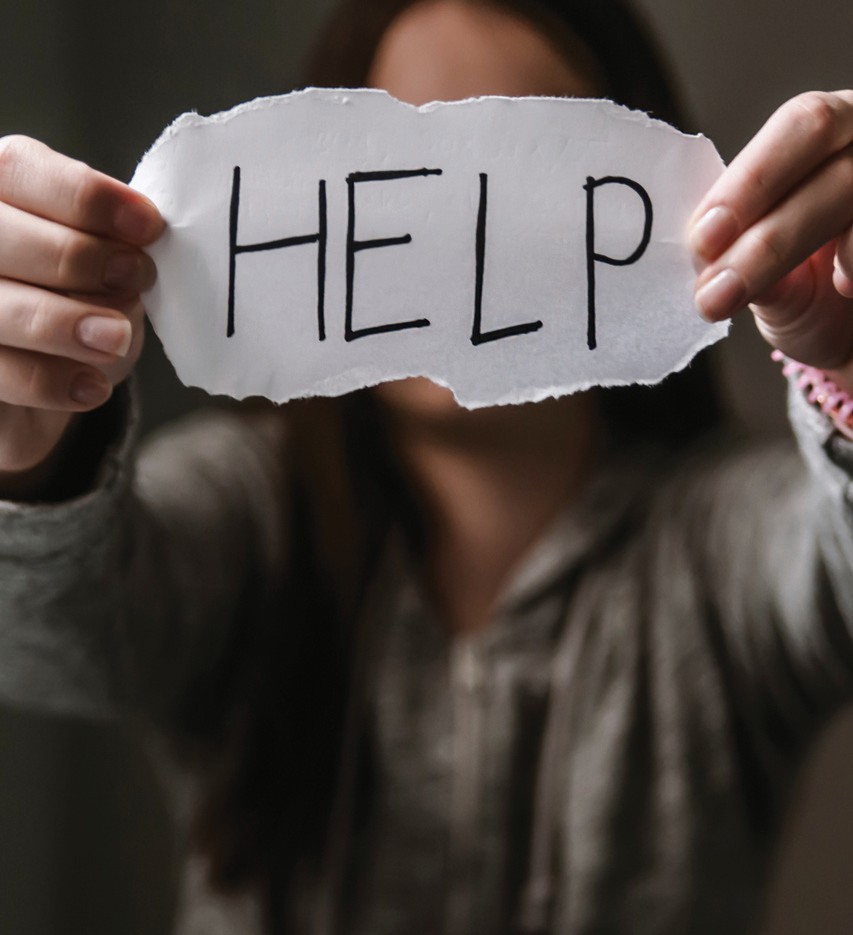 Amid the Coronavirus pandemic, people all across the world have fled from the dangers of exposure and to the safety of self-isolation, but for many women and children, the home may be more dangerous than the virus outdoors. Adding yet another public health crisis to the ever increasing toll, domestic abuse cases have skyrocketed since the outbreak of the virus.“Domestic abuse is acting like an opportunistic infection, flourishing in the conditions created by the pandemic,” quotes the New York Times on their recent reports on the cases. Marianne Hester, a Bristol University sociologist who studies abusive relationships says there is every reason to believe the restrictions the virus has put on people’s movement would lead to this effect, as it follows a similar trend of domestic abuse cases that increase over vacations, such as Christmas and summertime.

“Intimate terrorism”, experts are calling it. With hotlines lighting up worldwide, governments are failing to properly address the crisis that experts say they should have seen coming. “I urge all governments to put women’s safety first as they respond to the pandemic,” Secretary General António Guterres wrote on Twitter as the United Nations called for immediate action.

One heartbreaking story in particular is a case that occurred in Anhui Province, in eastern China, to a 26 year old woman named Lele —her full name not disclosed for her safety— and her 11 month old daughter. On March 1st, after cities in China had begun to lock down, Lele reports that, while holding her daughter, her husband began to beat her with a high chair. “Eventually, she says, one of her legs lost feeling and she fell to the ground, still holding the baby in her arms,” The New York Times cites. A photograph she took after the incident shows the high chair in pieces, it’s metal legs brutally snapped off. Another photograph displays her injuries. Nearly every inch of Lele’s lower legs was bruised, with a huge hematoma growing on her left calf.

“During the epidemic, we were unable to go outside, and our conflicts just grew biggermand bigger and more and more frequent,” she said. “Everything was exposed.” After her attack, Lele called the police. They only documented the attack and took no further action. Lele then hired a lawyer to file for divorce. But that was yet another avenue of escape blocked off. Because of the pandemic, her divorce proceeding was postponed a month. Lele and her daughter were forced to live with her abuser for weeks, seeing as the outbreak made finding a new home extremely difficult.

Hers isn’t the only case of abuse. In Spain, domestic violence hotlines have spiked 18 percent in the first two weeks of lock down, while the French have reported a 30 percent spike. One country in Europe, only 10 days after lock down, reported an increase in distress calls. Governments are scrambling for a solution but come up short. Shelters would not take victims because risk of infection is too great. Governments decided to requisition hotel rooms as makeshift shelters where victims could quarantine safely. A statement by the Home Office said victims could “disregard orders to stay at home if they need to seek immediate refuge.” Studies show that in times of crisis like these added with the loss of jobs and major financial setbacks,abusive partners are more likely to murder their partners.

It is imperative we are aware of this situation. It is even more imperative that we do our best to offer aid and even refuge to these victims. For many of us, this quarantined time at home may feel like a “break” or a “vacation”, but that is not the reality of the situation. We are living in a state of uncertainty with our health, economy, income, and education, but many of us find solace within our homes. For some that is not the case. For some it risks their lives more than one can ever imagine.