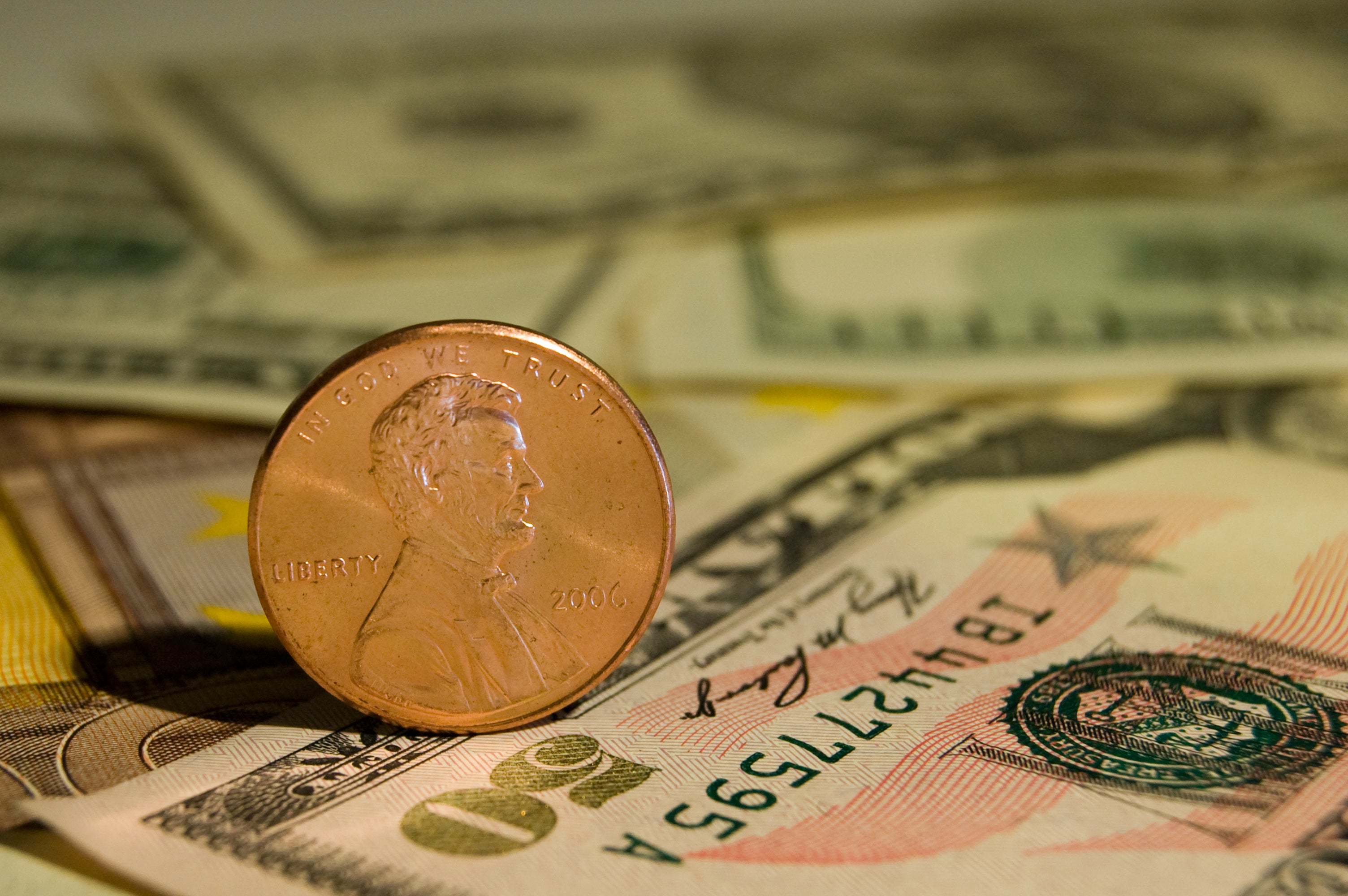 COVID-19’s impact upon the world has been swift and merciless; its calamitous reach has extended far beyond any modern pandemic, prompting some to compare the resulting chaos to that reaped by the H1N1 Virus, or the Spanish Flu, in 1918. Though such claims may be critiqued as hyperbolic, there is a certain truth to be found in the levels of economic stress the globe has since undergone. Just last month, March 16th, Dow experienced its greatest single-day dip, closing a whopping 12.9%

The implementation of social distancing and the shutdown of non-essential businesses have further increased the economic turmoil. Those with jobs unable to be completed at home are out of work for the foreseeable future, and must now rely on unemployment benefits. Such a task as registration has proved to be extremely tedious and difficult, as Florida unemployment claims have stalled the website to the point of malfunction. Last week alone, 3.8 million calls were received; this is 50% more than all of 2019.

Yousif O'Neal, a 21-year-old document filer for a junkyard scrapping company whose name has been changed for privacy, detailed his experience registering for unemployment benefits. “I’d been trying to log onto the website all week but it was stalled,” he said. “So I woke up at 3 [in the morning]. It finally worked, but I shouldn’t have to get up in the middle of the night... [The unemployment website] needs some huge changes.”

Those unluckier than Yousif find themselves struggling to make ends meet. People are faced with decisions they once never considered; as rent approaches and finances are stretched tight, many have had to make sacrifices in order to maintain their quality-of-life.

Perhaps none have been hit worse by this economic plunge than small business owners. As all non-essential businesses are closed indefinitely, many owners of small, recreational shops and stores find themselves in hot water. ‘Eliza’, whose name has been changed for privacy, finds herself facing a heartbreaking decision in regards to her martial arts academy. As a recreational business requiring customers to gather in one space, the school is a prime target for mandates requiring shut-downs.

“It’s always been a month-to-month income,” Eliza said. “We barely made a profit to begin with, and now that [the business is] closed, what are we supposed to do?”

If the landlord does not grant a grace period, she says, then they will face eviction; it is a fate that, once issued, they cannot fight against.

Many call for the re-opening of businesses, hoping to reignite the economy and save small enterprises from falling under, but this poses the obvious issue of risking further cases of COVID-19. Countries around the world are weighing the benefits and drawbacks of reopening. Contradictory courses of action have been taken by India and Spain alike, with the former adopting further measures to their lockdown to prevent deaths, and the latter growing a bit more lax in its restrictions with the hopes of revitalizing the economy. The WHO has critiqued and advised against such courses of actions, claiming that “...lifting restrictions too quickly could lead to a deadly resurgence.”

With each passing day, desperation grows within the American people. With rather lackluster methods of compensation, not many middle-class and lower-class Americans will be able to withstand a wilting economy for an extended period of time. Though we may comprehend the right course of action for health, the financial states of many families are growing too dire to ignore. So, with bated breath, we will cling to the news for updates on our next courses of action.